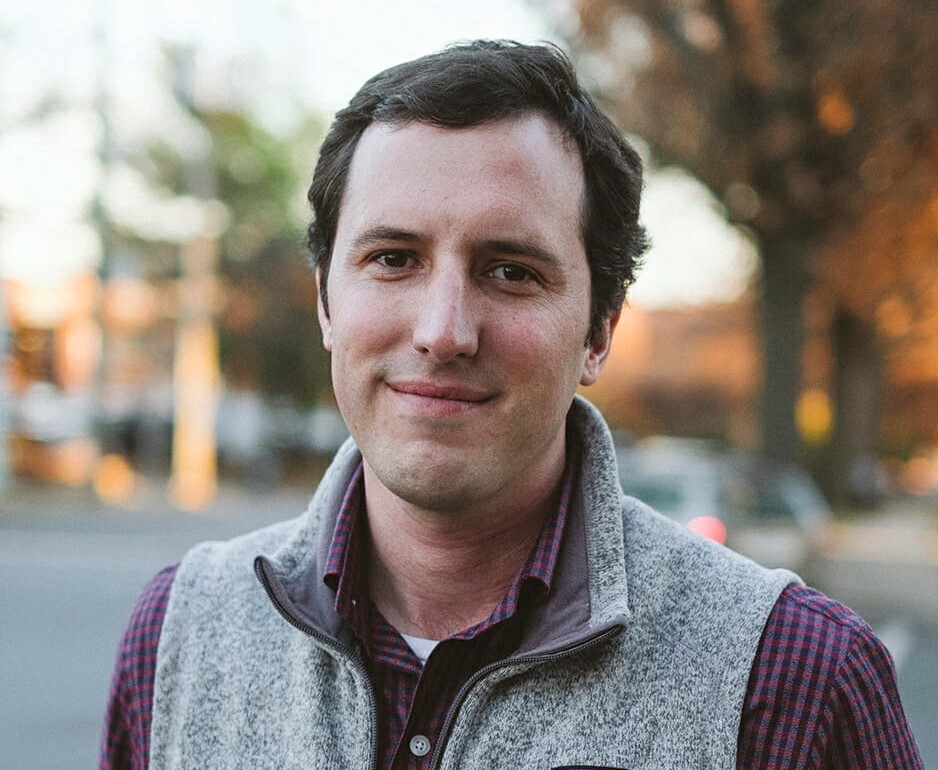 September 9, 2019
From long-standing icons like Union Market in Washington, D.C. and Chelsea Market in New York City to relative newcomers like Workshop Charleston, food halls are a mainstay in urban districts across the nation. And Charlottes­ville will be getting one of its own in spring 2020 with the Dairy Market on Grady and Preston avenues, part of Stony Point Design/Build’s $80 million mixed-use, multi-phase revitalization project of the historic Monticello Dairy complex.
The first phase of the overall project is the adaptive reuse and reimagining of the 1930s-era Monticello Dairy building into a “shopping and dining destination”–specifically, an open market hall with restaurant and retail space.
To inform Dairy Market’s vision, Chris Henry, Stony Point Design/Build president, took on the enviable task of researching more than 75 food halls and markets around the world, from Napa Valley’s Oxbow Public Market and Atlanta’s Krog Street Market to Torvehallerne market in Copenhagen and Mercado Central de Santiago in Chile. “I’ve been on a food hall bender,” he says.
Dairy Market will include 18 market stalls—to be filled mostly by artisanal food vendors—two larger retail stores, a 166-seat, 7,245-square-foot common area, and two “endcap” anchors—a new pilot brewery and tap room from Starr Hill and a to-be-announced restaurant. Angelic’s Kitchen, which specializes in soul food and traditional Southern flavors (garlic shrimp, country ham rolls, fried fish, for example) was the first food vendor to sign up for a market stall.
So…why a food and market hall for Charlottesville? The idea originated with John Pritzlaff, senior vice president at Cushman & Wakefield/Thalhimer, who is working with Stony Point Design/Build on the project.
Not long after the idea was discussed, Henry found himself in New York for a conference, “and [we] went to Chelsea Market, Gotham West Market, and a couple of other ones that are up there, and I was just like, ‘Yeah, this concept will work.’ And Charlottesville needs one,” he says.
Visiting Oxbow in Napa Valley cinched it for Henry because of what he considers the similarities between Charlottesville and Napa–population size, proximity to major metro areas, a thriving farm-to-table food scene, and mutual statuses as wine and wedding destinations.
“I think we even have an advantage over Napa and that’s UVA–we have the college town as well,” he adds.
Rotating vendor concepts and shorter- than-average market stall leases will be part and parcel of Dairy Market. “We want new things happening in the market all the time [to give] reasons for people to come back and shop or dine,” says Henry. “And that will happen organically because the leases are structured over a shorter time period [of] three to five years instead of a traditional 10- to 20-year retail lease.”
Ongoing programming in the complex’s event room, patio area, and private street network–think block parties and farmers market days–will encourage repeat visits and maintain excitement levels. “I was meeting with the Tom Tom guys yesterday, and walking them through the site, talking about how we can do Tom Tom programming here next year,” Henry says.
Meanwhile, another food-and-beverage destination just two miles away is in the works at the long-dormant Woolen Mills site, a 12,000-square-foot project dubbed The Wool Factory. It will feature event space, a craft microbrewery, a restaurant, and a coffee and wine shop. (Tech company WillowTree will also relocate to an 85,000-square-foot office space on-site.)
Brandon Wooten, one of The Wool Factory’s partners, says the project–also slated to open by early 2020–will complement the existing community of restaurants, breweries, wineries, and event spaces in the area.
“We’ve looked at successful food hall concepts in larger cities and wanted to offer a similar experience but tailored more to our community. Our aim is to provide the optionality and experience that comes with a food-and-beverage hall, appropriately sized for the traffic we expect,” Wooten says.
Even still, Wooten says he hopes The Wool Factory will become “a destination–and representation of Charlottesville–for people across the commonwealth and beyond.”
While C’ville will soon be spoiled by choices with even more food and drink hot spots, Henry says he believes there is room for everyone. “It’s enhancing and building on a lot of the great things that already happen in Charlottesville… I mean, you can’t beat the Downtown Mall. This is just enhancing that and creating another destination, a second option for people,” he says.
Holiday Market #SupportLocal
Come Shop Local This Holiday Season - December 17-18th
The Brick Cellar
Host Your Next Event With Us!
Join our mailing list: